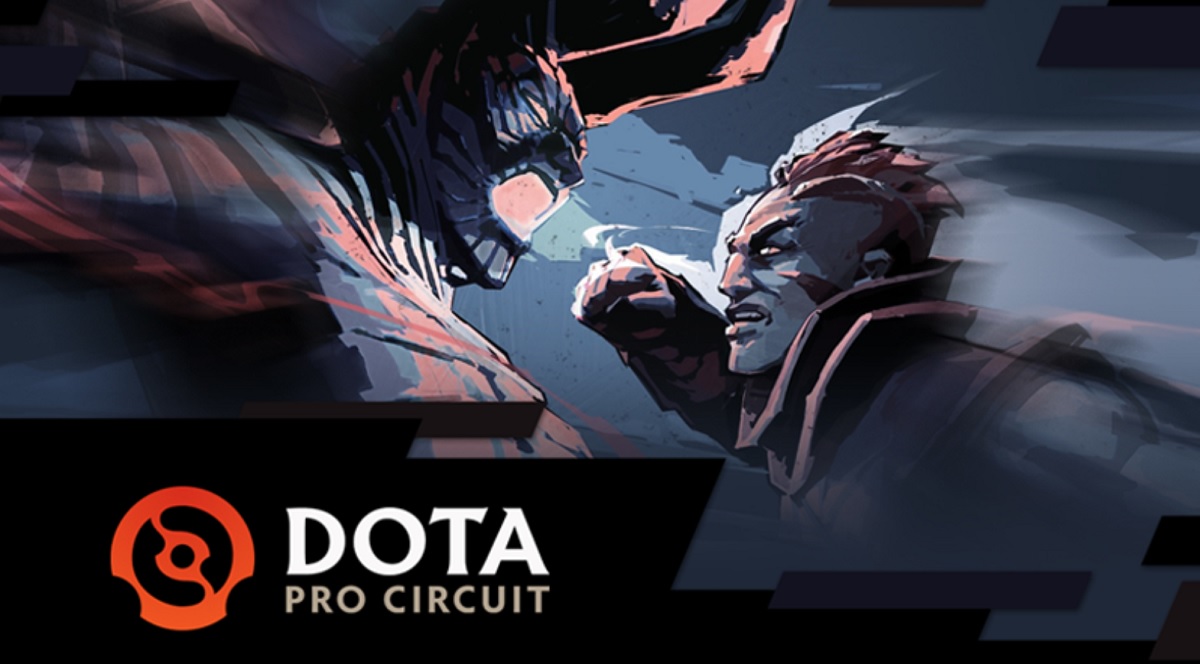 The first round of regional finals is over, and we have to say: they were considerably more entertaining and surprising than we originally assumed. We also feel like the next round with EEU, NA, and CN could be even more interesting, as these regions are known for being considerably more volatile in their performance.

The region once completely dominated by EG is a big unknown currently. No one can deny that the region’s strongest team got weaker, at least temporarily, as a result of a roster swap. With that in mind, are TSM and Quincy Crew actually strong teams that will be able to compete internationally later this year, or did they just manage to capitalize on the wounded alpha predator in their little part of the jungle?

Something tells us it is mostly the former. It is going to be some time before we get proof of that and the next international tournament will be played on a new patch, which can shake things up quite dramatically, but this steady and somewhat stable grind is paying off.

It is especially noticeable with TSM, who have been playing together for over a year and while they are not the top seed in their region, they did perform better in the later half of the DPC Tour, when compared to Quincy Crew.

The current world champions, Team Spirit, do not look like they are going to make it easy for their compatriots. They’ve lost a single map in Tour One and we fully expect them to keep form, especially considering we are basically playing the same patch as TI, with the exception of Magnus.

Both PuckChamp and HellRaisers did incredibly well during the Tour and for most viewers, they came as a surprise. We believe that they might have been a bit of a surprise to other teams as well, resulting in unexpected, yet fully deserved results. This “Dark Horse” protective spell will not work anymore, though, and looking at Virtus.Pro we can safely say that they are angry and hungry for blood.

Virtus.Pro changed three players, keeping their second and third position and finding a new support duo, as well as carry. At the start of the season, it looked like the team really struggled and might not even make it to top4, but so far it looks like the loss was only in terms of leadership: Pure and Yamich adequately filled the shoes of Nightfall and Save- in terms of mechanical skill.

These Regional Finals will be very telling of what we can expect from the formerly biggest name in the region: will they go the way of Na’Vi and slowly fade into obscurity or will they manage to retain their strong position and stay competitive even against TI Champions?

The Chinese DPC was wild. Invictus Gaming, the Major winners of the last season got relegated, Vici Gaming didn’t make it to the regional finals, while PSG.LGD kept on dominating. The last part is not particularly surprising: there were no roster changes and they are still a top2 TI team.

When it comes to challengers, there are some possible upsets. RNG is now a Maybe/Somnus + xNova + Chalice team, so pretty much a top2 TI team from a couple of years ago. They are not quite at the PSG.LGD level yet, but they’ve been there and should still know the way.

Aster is just doing Aster things once again. Not only is it frequently the strongest Chinese team in regional tournaments, but it should also perform better internationally now, with Ori taking over mid lane. There is something about this squad that allows it to punch above weight when fighting other Chinese teams and if someone does take PSG.LGD down, it will probably be them.

Finally, there is EHOME. Very little can be said about their current roster: all of their players played in EHOME.Immortal at one point or another, but it’s been some time since then. Were they the last-minute gamble from EHOME that paid off or did their plan to grow the next generation of players from a couple of years ago work out? We don’t know and we don’t know how this EHOME will perform, but we are moderately excited about new names on the scene.

What are your thoughts on the second round of the Regional Finals? Do you think they are going to be more or less exciting than the first one and who do you root for? Share your thoughts in the comment section below.