Davion, the Dragon Knight — the Best Mid Hero for Beginners 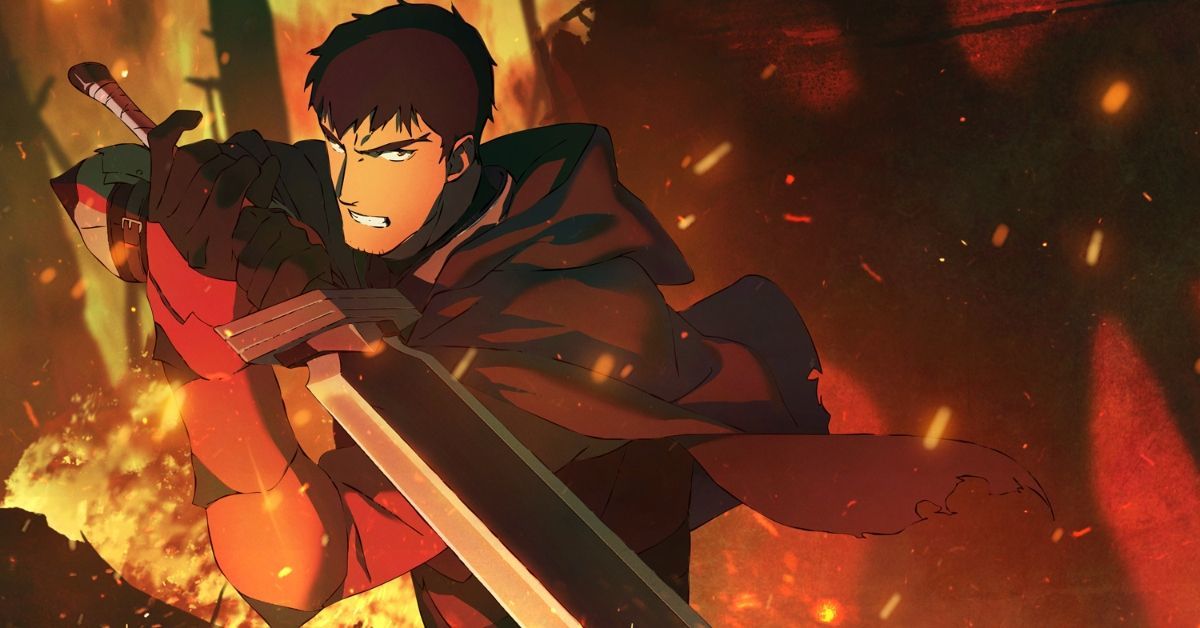 We’ve recently talked about how the main protagonist of the anime is actually one of the best beginner heroes as well. While it is not clear whether it is intentional, the familiarity alone would gently push new players towards DK and we feel like a discussion and a guide on the hero are in order.

While DK can be played as both a position three offlaner and sometimes as a position one carry, for the most part he feels most comfortable in the middle lane. And this is where his Dragon Blood passive comes into play big time, as it can single handedly nullify a lot of opponent skill advantage.

Being tanky and regenerating constantly allows DK to stand his ground in the middle lane against practically any opponent, with only a few exceptions. He can withstand Queen of Pain or Lina and can go toe-to-toe with all the spirits. This allows newer players to concentrate on learning to last hit and squeeze out efficiency out of the lane, without thinking about harassment and HP trades too much.

On top of it, DK’s nuke, Dragon’s Breath, is a decent last hit crutch that serves several important purposes for the sake of learning the game.

First of all, it is extremely mana intensive, especially for a hero like DK, so proper Bottle and Soul Ring usage will have to be learned.

Secondly, it is a wave-pushing tool, which will necessarily lead to better understanding of lane equilibrium and perhaps even serve as a foundation for some macro concepts of the game, like map control

Finally, it is a base damage reducing ability, and that could start an interesting discussion on Base vs. Bonus damage, though perhaps it is not particularly important for beginner players.

One great thing about mid DK is that he is not a space-taking hero, he is a space-creating one. He is at his best when played proactively and that usually leads to slightly more interesting games.

This is possible because of his incredibly powerful and incredibly easy to use stun, Dragon’s Tail. While it doesn’t look all that exciting, being single-target until DK level 25, it has just the perfect duration for new players to get a feel for how disables work in Dota.

Dragon Knight stun initiations could lead to interesting talking points about saves, counter-initiations, the difference between priority targets in fights and during ganks, vision advantage and a whole lot of other things, all from a single ability. In some cases it could lead to a discussion on Strong Dispels as well.

Learning to use Blink Dagger, one of the most important items on Dragon Knight and one of the most common items in the game, is also a big plus. While it might not necessarily be mechanically complex, Blink into Dragon’s Tail still requires some muscle memory and that skill will easily translate to a lot of other heroes in the game.

As is BKB usage skill, another core item for DK and one that players need to get familiar with to play other core characters. The problem of carries not building BKB is considerably less pronounced these days, but learning good habits early on is never bad.

Finally, though it is somewhat optional, DK can be used as an Armlet of Mordiggian introduction to newer players. Very few items in the game beat the Armlet efficiency for Strength Cores and that is the item that allows them to have high tempo and survivability, without sacrificing DPS. It is somewhat tricky to use and does require some time to get fully acquainted with, but it is an absolutely necessary skill to have. At the very least it will force a player to develop perfect muscle memory for at least one of their inventory slots.

This point could be slightly controversial, but we don’t think DK is a particularly strong late game hero. He does have great options with Aghanim’s Sceptre and he can be scary, but he never quite reaches the heights of Templar Assassin, Storm Spirit, Shadow Fiend and other scaling mid lane heroes. Part of it is his slow farming speed, part of it is his kit and a distinct lack of damage amplifying abilities.

For a new player it introduces the idea of closing the game while you can and playing objective. You can’t just passively farm up and get stronger in most games. Pushing advantage when you are stronger and playing conservatively when you are not is incredibly important in Dota and is possibly the most important skill to master.

This idea is frequently referred to as “power levels”. Unlike other multiplayer games, teams and heroes in Dota do not scale in a linear fashion: they have strong item, level and sometimes talent timings that result in rapid jumps in effectiveness. Identifying when your hero just got significantly stronger and synchronising these peaks for several heroes on your team so that your side can push an advantage is key.

For DK the big jumps are usually Blink Dagger, then BKB, then level 18 with a slow on Dragon Form and finally level 25 with either AoE Dragon’s Tail or extra Armor. Using these timing to their full effect, while learning the timings of enemy heroes and understanding who will have an advantage if the game goes long, is a good habit to develop and with DK the process is quite simple and straightforward.

What other tricks would you suggest for newer players to learn the game faster? Are there other heroes you feel are better suited for newcomers in the mid role? Share your thoughts in the comment section below and point your beginner friends towards our blog. Viper, like DK, is also mechanically simple, fairly tanky, and useable in other lanes. Otherwise he is a good complement in that he has exactly the skills that DK don't have:
- is ranged
- harassment & orb-walking
- aoe farming/pushing 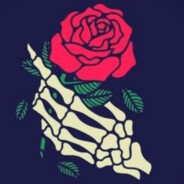 DK seems a simple hero but it needs skills to win a game with him not ez for beginners
I would recommend Tide and abaddon as tank heroes for beginners. New player ? Just give him Sniper, he will learn all heroes automatically. He will have to memorize what skills other heroes have, in order to stay safe. If you play this you must have a mental issue