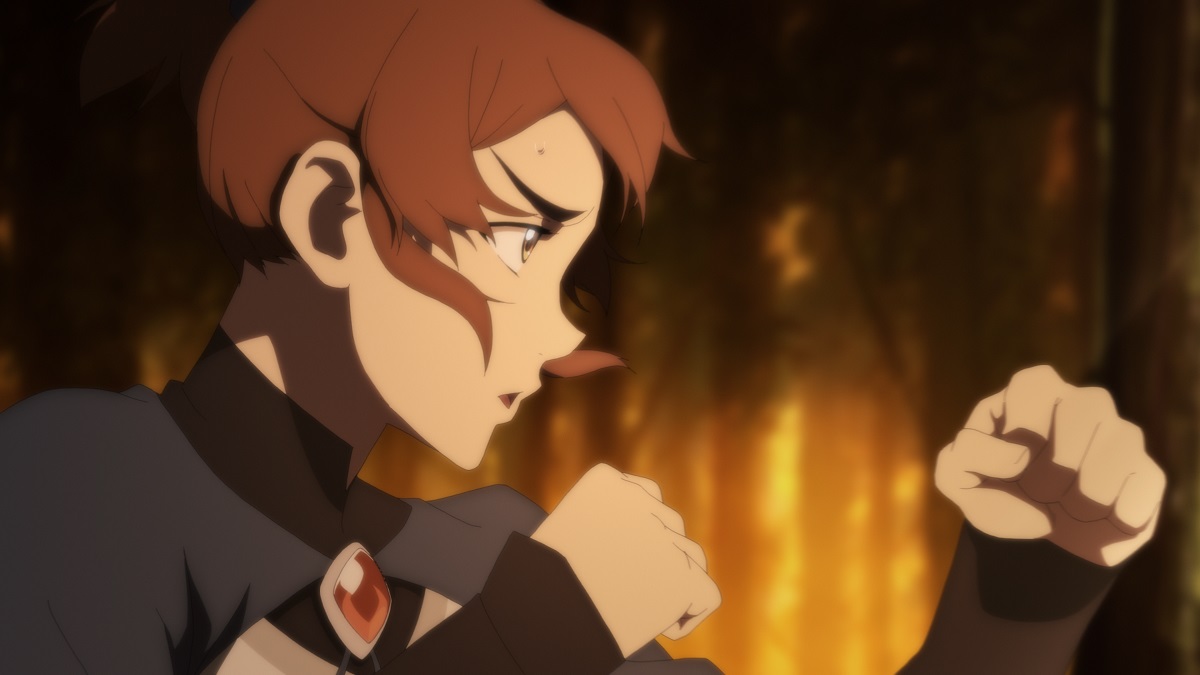 Marci started out as one of the strongest heroes in Dota, received some heavy and very deserved nerfs, yet still remains a foe to be reckoned with. Today we are going to look at how one goes about trying to deal with the hero and what weaknesses the hero has.

Statistically, Marci is at her best as a playmaking core or, to a lesser extent, as a greedy position four. Regardless of her role, her priorities in the game do not change. She is an initiating hero with high DPS who preys on supports.

She also has one of the highest initiation ranges in the game: with talent she can almost momentarily get ~2000 units closer to you, easily outranging Blink Dagger and most other mobility.

On top of it, she has a point and click stun: her kit already has almost everything an offlane playmaking hero usually wants or needs, and this is precisely why the hero can build DPS and be this oppressive.

So what do we do against it?

The most important and meaningful nerf to the hero was the increase in Unleash cooldown. Increasing it to 110 seconds made it much closer to things like Ravage, Black Hole and Chronosphere. While also being less impactful teamfight-wise.

This is the cooldown that can and should be abused early game and, more importantly, you are not necessarily forced to fight into it. In fact, we would argue that you generally should avoid the fight as soon as you see and hear Unleash.

There is very little even a well coordinated team can do to a tanky, high-damage target with ~50% lifesteal. Disable Marci, cut your losses and maybe wait for 16 seconds. Fighting into the hero at this point is exactly what she wants.

As long as you can get away with a single death on a support and then group up to retaliate, you are going to be in a good situation. Especially given how early game supports usually have really low death timers and very low buyback prices.

The big problem with heroes who have high initiation range is the fact that their team frequently can’t catch up to them. Come midgame, where Unleash cooldown starts getting very low, you will have to start answering it, instead of running away. This is where cores on your team really have to step up.

One of the biggest differences between professional play and pub play is the value of supports. In pubs, cores really like to trade their supports around and the moment they see an opening and the enemy core engaging their team, they usually immediately jump enemy supports.

They prioritize kills. Professional team prioritize life: the moment someone jumps a support on their team, cores start trying to save them. It is not always possible in a pub environment because, truth be told, support positioning in pubs is usually quite bad, but it is definitely a mindset and an ideal to strive for. Doubly so when playing against Marci.

Marci is decently durable, but she isn’t as tanky as Tide, Mars, Centaur, Timber and most other offlane heroes. She will die to carry or mid focus fire decently fast, especially if somebody on the team has Halberd, to prevent lifesteal.

She is also not as ignorable as these heroes, after using her spells. You and your supports usually don’t really care about Tide post-Ravage or Mars post-Arena. Marcy will make you care if you go for a support trade: she will kill your supports really fast and will then be an extra source of high DPS and utility on top of it.

Punish her overextensions, prioritize the life of your supports and make sure that they get a chance to help you in return.

More than most other offlaners in the game, Marci is countered by save items. Unlike Mars and Tidehunter, who jump a priority target and setup a fight for their team, Marci wants to jump supports and force a reaction. In this regard she is much closer to Night Stalker, than she is to the usual offlaners and as such she has the same weaknesses as Night Stalker: if she can’t kill her targets and stay on top of them, she doesn’t really do much for her team.

In fact, this weakness is probably even more pronounced in her: she is severely limited by her 16 seconds of glory. Moreover, she doesn’t provide absolutely unbeatable vision on top, so if she doesn’t hit people there is no extra utility. Finally, her stun, while nice, is usually inferior to Night Stalker’s silence in the context of dealing with supports and preventing them from being useful.

Get. Save. Items. Glimmer Cape, Force Staff, Ghost Scepter, Aeon Disk or even Lotus Orb can be game-changing when dealing with Marci. Most of the time in the current meta, you want aggressive items on your supports, since saving cores from initiation is really hard. But against Marci supports are going to be saving themselves most of the time and as such are not limited by severely nerfed cast ranges on save.

Coupled with, hopefully, help from their core teammates, you can completely nullify most impact Marci has on a teamfight.

The last bit is definitely a bit of a meme, but an effective one. Marci really hates when Rubick steals Dispose. With built-in Cast Range increase, Aether Lens and any sort of Cast Range-increasing Neutral Item Rubick can “Dispose” people from 700+ range.

Given how Dispose targets land 350 units behind the caster, what you end up having is pretty much pre-nerf Horn Toss+Skewer Combo, but as an easy to use point-and-click spell. Yeeting people from their base, while they are holding position around barracks is one of the most hilarious, satisfying and effective answers to Marci in the game.

I'm feeling that you're posting stuff way too fast guys, I'm having trouble keeping up with my translations, lol. "Professional team prioritize life: the moment someone jumps a support on their team, cores start trying to save them. It is not always possible in a pub environment because, truth be told, support positioning in pubs is usually quite bad, but it is definitely a mindset and an ideal to strive for." Can you please explain more detail about this quote? I have always been willing to trade a support's life for the safety of my cores. It's really hard for me to understand how saving support's life can change the outcome of the combat.

One fun thing we often see in pro games and almost never in pubs is fights where no one dies. And it is an actual fight, with spells slinging around and attacks connecting. But pro players are really good at breaking the enemy initiation, saving their teammates and finding ways to survive. Pro core players also generally tend to value their supports much more.

If you trade support for a core, it is a good trade, but support for support is heavily matchup and cooldown dependant at the time of killing and quite often if someone jumps supports on one team, instead of saving the support, cores will engage into enemy team, usually into enemy supports, forcing equal trade. Which is, fair enough, not the worst thing in the world, but it prioritizes killing enemies over saving teammates and that's something one shouldn't do against Marci and most other DPS offlaners, IMO

Thank you for the reply. I get what you mean now. Yeah after all those time of playing dota, i have never thought once about trading support for support depends on matchup and cooldown. Maybe i did without realizing about it xD. Cheers In general, this hero deserves the nerf of mobility and control. For 3 seconds of stun from the 1st skill, approximately 600 damage is issued, and this is not counting the damage previously received from stun and jump. In total, we receive more than 1000 damage in 4 seconds. My suggestion: reducing the range of use of the mill, its duration (at least up to 2 seconds with talent), as well as removing the BKB from the 3rd skill (there are really too many mechanics similar to the bkb in the game, but at the same time having a meager cooldown, which is unacceptable to me) @mcxdh basically pros will try and prioritize keeping all teammates alive, even if it's a supports, rather than sacrificing them straightaway like what pubs do. However, if they (pros) can't save their supports then they usually will try to take out as many enemy as possible as trade off for the supports life.