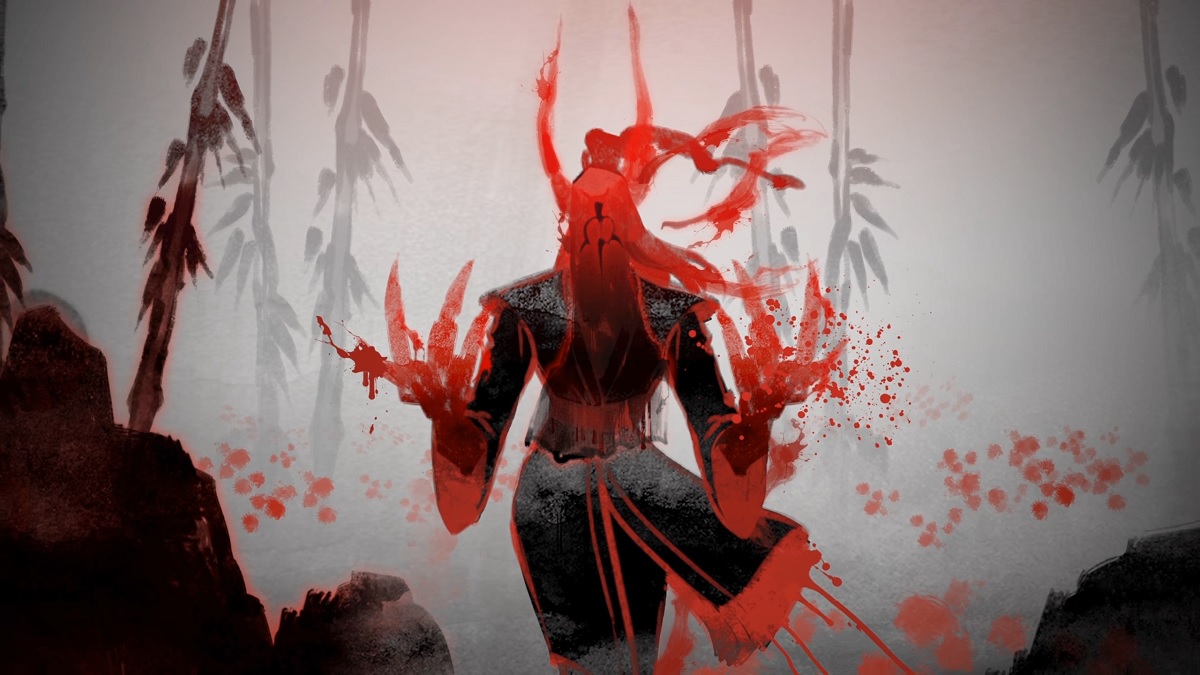 Old habits die hard, and it can be a bit of a problem once in a while. Three heroes we want to discuss are probably a result of these habits: they are being played because they were good last patch or even the patch before that. Grimstroke, Lich, and Witch Doctor are all picked in 10% of games while winning only around 45% of them. Why this happens and are there any redeeming qualities is going to be the focus of this blog.

The most reliable of the bunch, Lich currently sits at ~47.5% win rate and that is a decent result, especially compared to the other two. The hero remained more or less untouched since 7.24, with only minor talent tweaks, so it has to be the game that’s changed around Lich that led to his slight downfall.

We think the shifting meta is precisely the reason the hero isn’t working too well right now. Lich’s strongest ability, especially in the later portions of the game, is his Frost Shield. The hero is not about dealing damage and his “disable” in Sinister Gaze is not particularly strong.

Frost Shield works wonders. 60% auto-attack damage mitigation effectively more than doubles teammates HP. A properly positioned Lich can easily save a teammate getting focused down by Phantom Assassin, Sven, Faceless Void or any auto-attacking carry for that matter. The problem is: they aren’t being played.

Heroes who are being played have innate mixed damage or build into mixed damage: sure, Lich can help against Wraith King and Juggernaut, but the former deals a non-trivial amount of damage through Radiance, while the latter can deal damage through Bladefury, waiting for the Frost Shield to end.

Lich isn’t even weak or a bad hero: he simply doesn’t fit in most games, especially given how the current drafting stage assumes support picks in the first phase. If you pick Lich, the enemy simply won’t pick a hero who can get countered by the Frost Shield and then your hero is not 100% effective.

It’s been even longer since the last big Witch Doctor change: for the most part the hero was left untouched, with minor brush-ups on talents and the addition of the Shard. And in this state, a couple of months ago, he was among the premier supports. Now the hero finds himself almost reaching the <45% win rate dumpster tier status.

The problem with Witch Doctor is that he pretends to be a healer and he pretends to be disabler, even in higher-level pubs. Looking at guides for the hero, it is easy to see how even best Witch Doctor players almost completely ignore Voodoo Restoration. Now, we are not saying it is a wrong move, but if you are picking Witch Doctor solely for his aggressive potential, you perhaps should find a different hero to play for now.

Witch Doctor can deal tons of damage through Maledict. Ever since the Spell Immunity/Magic Resistance change, as long as you connect Maledict before BKB was pressed, it will keep on dealing burst damage through BKB as well. It is an amazing spell, that is unfortunately slightly redundant right now.

Meta doesn’t revolve around big, hard-to-kill targets: the most popular heroes right now are Puck and Void Spirit: mobility, burst damage, elusiveness is the name of the game in the highest level bracket. Why try to survive through getting hit, when you can simply not get hit in the first place?

This type of hero is not an ideal target for Witch Doctor for two reasons. Number one is Maledict isn’t much better against them compared to most good nukes. The spell is at its best against tanky targets after all. Number two is connecting anything at all onto them: Paralyzing Cask? Half the lobby has Eul’s or Force Staff, the other half has at least one mobility spell. Maledict? It is a relatively long cooldown and high impact spell, but it has an excruciatingly low cast range and long cast point. Connecting it is even worse than Cask.

So, once again, half the hero simply doesn’t work in the current patch and Witch Doctor should be forgotten at least until after heroes like Centaur, Doom, Dragon Knight etc. are back in the meta. Perhaps there is a viable build that focuses on Voodoo Restoration and constant high tempo, but it would probably require too much team coordination to pull off.

The hero received some decent buffs recently, but it is still not enough and Grimstroke is still winning only 45% of his games in the highest level bracket, and unlike other heroes discussed today, he doesn’t fare any better in other brackets either. Moreover, from our memory, we can’t truly remember the last time the hero was at 50%+ at all—the character was consistently underperforming even in the highest level of pub play.

So, no, the hero is not hard to execute, he doesn’t rely on perfect team coordination, and neither does he require any godly macro skill. The hero is just really, really weak right now, and unlike the previous two examples, we don’t think any meta changes are going to help Grimstroke at all.

Going forward, some buffs for the hero are certainly expected, but for now, we strongly advise against playing Grimstroke.

What are your thoughts on the heroes discussed today? Do you think they have some redeeming qualities we didn’t mention, or do you agree they are best left to rest until the next patch? Share your thoughts in the comment section below. Waiting for article on best supports.

Most support have low winrate. Grimstroke's winrate of 48.23% is not that bad as you would like to exaggerate. It is no wonder that with the meta shifting towards more elusive heroes like Riki and Puck, we get to see supports being very weak now. In fact, half of all supports in the game is unplayable, like snapfire, shadow demon, keeper, just to name a few. Many supports require good coordination in order to work.

The introduction of the shards have an immense impact on the utility that cores are now able to provide. This means that in both the mid and late game, the power of supports have fallen off tremendously. Remove the shards, and the winrates of supports will come back.

grim core is scary tho.. Elusive heroes are trending? No wonder why Lion is also on the rise now. Grimstroke is a midlaner. I have played like 5-6 games of him mid(main+2nd account) and won all of them as long as your not getting more pick up obliviously and good placement on team fights this 3 heroes mention can get scaled in the game depends on scenarios and your game itemization. . cheers! KawaiiSocks great article thank you. I dunno about highest level, at 2k any of these heroes is strong AF 10k games and guardian 3? i'm actually inclined to watch one of your replays now. Many pick doctor because he keep the kills with maledict this creata a sense of "I'am a god with Doctor".